TAURAS-FENIX Welcomes the Finalists of the ITMO University Winter School

On February 12, finalists of the ITMO University Winter School “It’s Your Call!”, held as part of the All-Russian Student Olympiad “I’m a Professional” in the Robotics field, took part in a tour at the site of the Russian TAURAS-FENIX Machinery Works. 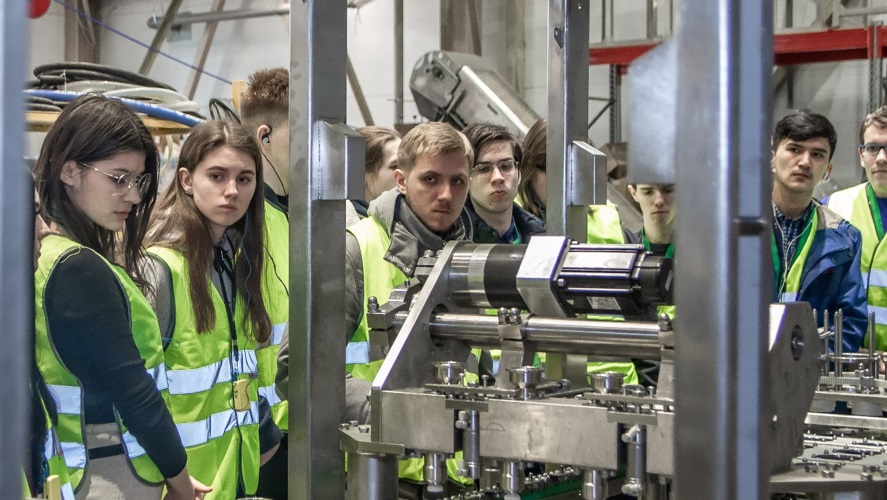 Twenty-five students from different Russian regions visited the works, inspected the workshops, and learned about the production process of the weighing-and-packaging equipment manufactured in St. Petersburg and shipped worldwide.

As part of the tour, the future specialists explored the company’s long-standing history, learned about its mission and strategic goals, and were able to see with their own eyes how the equipment is assembled.

A technical specialist from TAURAS-FENIX told the students about the unique features of the equipment. The students visited the production area, where they were introduced to the various stages of the production process – from assembly to the rigorous quality control of finished products. 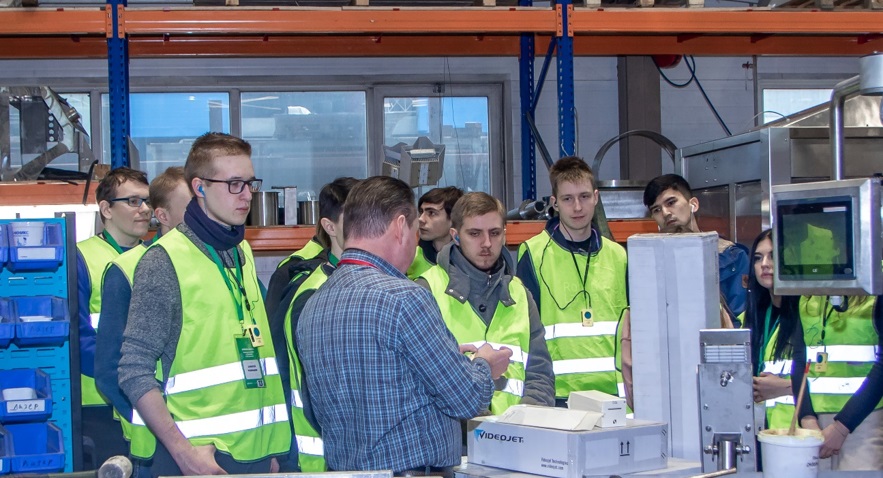 The students also learned about the work of the laser-and-waterjet cutting section as well as the milling machines, which are used for the precision joining of parts and installation of nodal joints.

The participants of the “I’m a Professional” Student Olympiad were able to see that the TAURAS-FENIX Machinery Works is one of the machine building leaders of the food industry, where young qualified personnel are in high demand.

“The tour turned out to be very informative. Most of all, I was struck by the variety of the technological solutions that have been developed, the modern equipping of the production works, the possibility of an internship at a leading enterprise, and the comfortable working conditions for employees. In the future, I would very much like to pursue my profession – particularly by working with the automated production lines of a large machine building enterprise,” remarked one of the students, who were all eager to share their impressions of the tour.