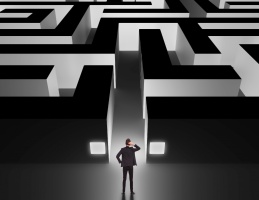 In 1987, a private enterprise in St. Petersburg was found by a young Lithuanian businessman Sigitas Mickus. The first output produced by the enterprise differed from the modern packaging machines being produced by our brand nowadays - the company manufactured hardware parts.

At first the production was carried out in a basement but in 1988 the company rented workshops at “Plastpolymer” Co. Sigitas Mickus understood that the business needed a definite purpose, so he decided to manufacture vacuum molding machines. The machines were operated simply and conveniently, which led to a great demand. The company quickly expanded its supply and in a year the first packaging machines were produced. 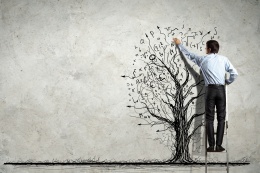 The enthusiasm of a modest team was justified during the first successful company participation at the exhibition “Russian farmer” in 1991. At this exhibition the young company director took notice of Italian packaging equipment. Later, based on said observations, new models for Tauras-Fenix supply were designed. 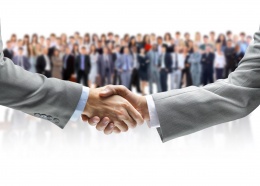 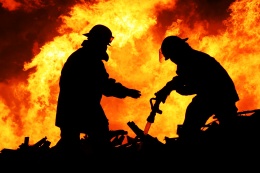 At night, February 2000, the manufactory caught fire. The assembly department suffered the most damage, nearly all of the equipment was ruined. The company management decided not to declare about force majéur and fulfilled its obligations to the clients and employees. The production was moved to the empty premises of the plant Sverdlova and the search of a new production site began.

The abandoned building of a felt products factory was purchased as a production site. All buildings were re-equipped and subsequently one more building, the fourth, was built. New metalworking machinery was installed at the production departments, creating a great opportunity to extend not only the design office, but other company departments as well. 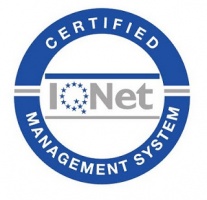 The new, suitable conditions created a possibility to increase the range of manufactured machines. Gradually, Tauras-Fenix stopped assembling vacuum molding machines and headed for the production of automatic filling and packaging machines. The range of automatic vertical and horizontal machinery, heatshrinking lines “Turbopack” was considerably increased. New jigging machines were also introduced to the company's supply. In 2001 Tauras-Fenix obtained international certificates of management quality system ISO 9001:2000 (GOST-R ISO 9001-2001) and IQNet which confirmed European quality of the machines being produced. 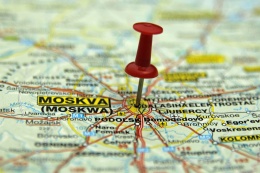 After considering the needs of the market, the company management decided to develop high-efficiency machines. Thus Tauras-Fenix and Vimm-Bill-Dann agreed on a General Contract for the delivery of equipment, such as multiple-row linear machines and efficient automatic horizontal machines. That year, the company launched full lines producing enrobed cottage cheese bars.

Not only was the production expanded and the machines updated, the sales of the company increased as well. In 2004 the official representative offices of «TAURAS-FENIX» began their activity in two other Russian cities (the capital Moscow and Novosibirsk) and Cherkassy, Ukraine. In 2006 another representative office was opened in Ekaterinburg and in 2009 one more in Saratov. Some representative offices also started exercising design work.

In 2008 «TAURAS-FENIX» took part in the international exhibition of packaging equipment, packaging materials and machines for the confectionery industry “Interpack 2008” in Düsseldorf, Germany for the third time. 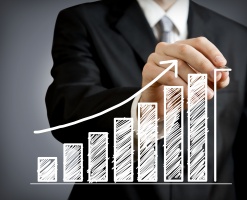 Nowadays, Tauras-Fenix is the largest manufacturer of filling, packaging and processing equipment in the Russian Federation, CIS and the Baltic States. More than 1500 food and industrial plants throughout Russia and abroad are the affiliates of Tauras-Fenix CJSC.

Machines manufactured by the Tauras-Fenix brand are the result of persistent technological development since 1987. All of our machines satisfy the requirements of both Russian and European quality standards and the range of our products consists of more than 150 different models. 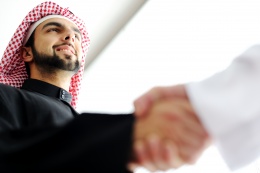 In 2012 Tauras-Fenix manufactory began its rewarding cooperation with two Italian companies - M.C. Automazioni and Sigitaspak, both of which launched the promotion of their highly efficient machines into the Russian market.

A wide range of packaging, filling and food processing machinery, excellent quality and an unshakeable image of the company granted the possibility to start the delivery of Tauras-Fenix machines to the Middle East in collaboration with a partner from the United Arab Emirates.

Nowadays, Tauras-Fenix is a famous brand with such defining characteristics as innovation, reliability, competence, high quality, flexibility and dynamic development.